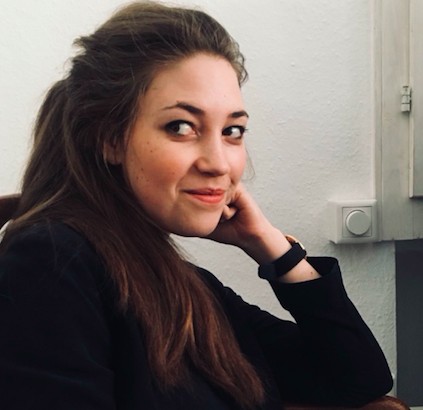 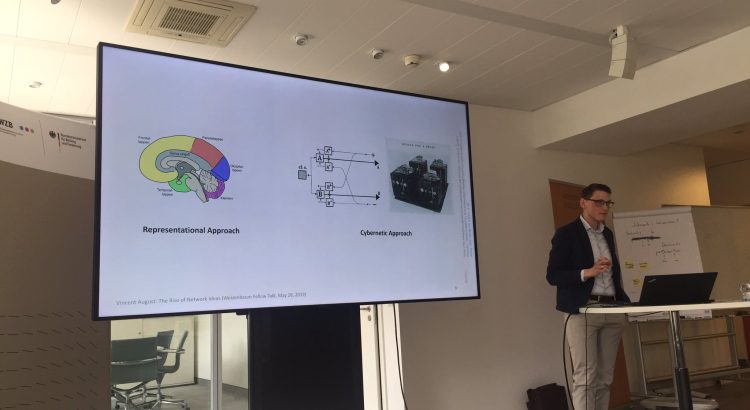 In this episode Christoph Raetzsch drafts an infrastructural perspective on the public sphere through the concept of communicative objects. Instead of the normative approach on the technological and socio-cultural formation of public communication, the concept is intended to question the importance of journalism as a central agent of the public and overcome the normative distinction between public and private communication.